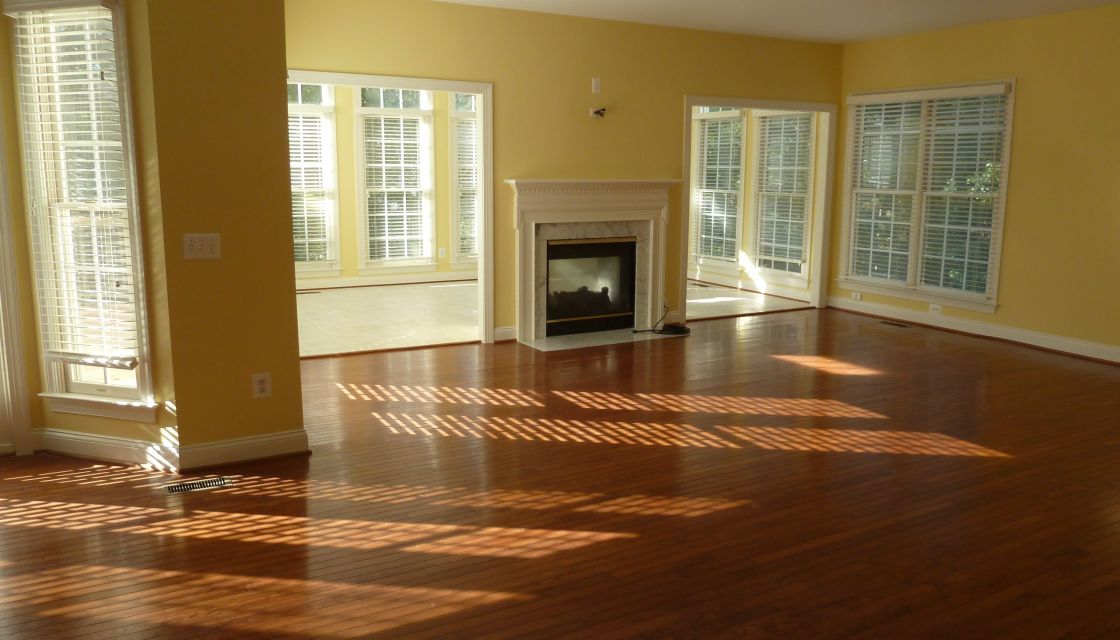 Here are two poems which William Ayot wrote for his and Juliet Grayson’s presentation on Compassion for the Perpetrator on July 3rd. We thought we would share them here: Pandemic You can catch it in a lift — on a crowded bus, on your way to work or noticing a stranger in the street  who, catching your eye, looks down and away.  Sometimes it’s something someone says, in a meeting, over dinner, even on a date. Like a half-suppressed but barked-out sneeze  that sprays its lethal shower of droplets,  a single word… Read More

Introducing the Online Forum for ISN

A Brief History  Robin and I (CSTDLondon) started running the online group supervision in conjunction with Onlinevents on Thursday mornings from March 26th 2020.  The idea for it emerged in a conversation with John Wilson and Fabienne Chazeaux of onlinevents.  However it was conceived well before then through many years of us running supervision groups and trainings in supervision, the monthly Friday drop in supervision group and the supervisors network (ISN), from John Wilson’s side running onlinevents for the last eleven years and jointly our working together on and off for the last eight… Read More

My Favourite Books on Therapy

This is a personal list (obviously). I originally intended to start with my top ten, but the list just grew. I would be interested in others’ favourites. Robin Shohet  Early influences. Mostly 60’s and early 70’s.  I still think they might have something to offer If You Meet the Buddha on the Road, Kill Him. Sheldon Kopp. In the mid-seventies, when I was new to therapy, I remember the sense of excitement in reading this classic. I think it stands the test of time. Uncommon Therapy. Jay Haley. Ditto. Describes the work… Read More

Exploring the Dynamics of Complaints

Robin Shohet (Article published in Self and Society Vol 45 No. 1 April 2017) People have reported not feeling supported by their professional bodies around complaints.  As one of the aims of ISN is to create a supportive and challenging community, I wanted to post this article which might throw light on some of the issues that arise. It would be good to hear from people. Many professionals have a fear of a complaint being made against them. In this article my aim has been to throw some light on some of… Read More