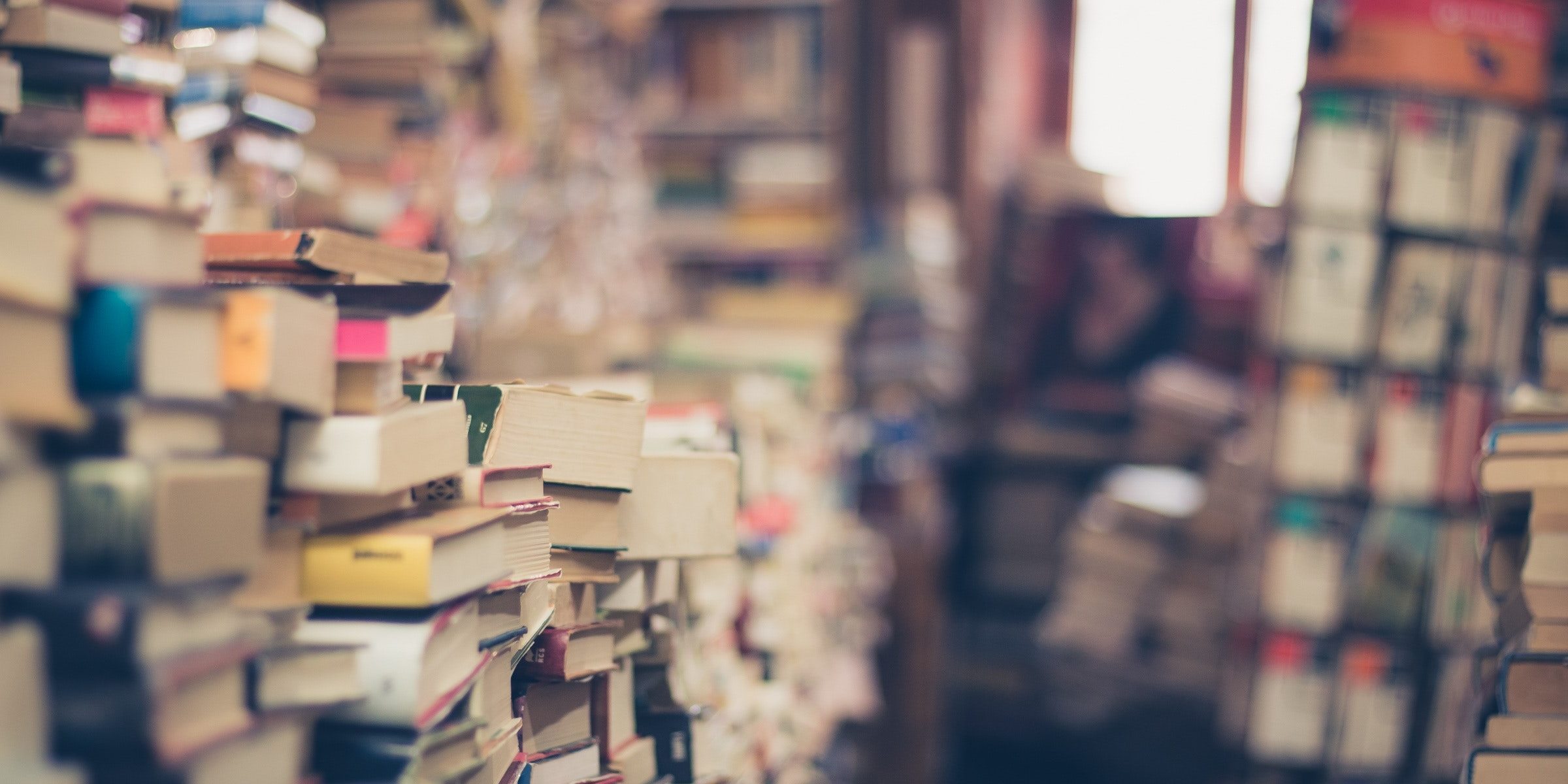 My Favourite Books on Therapy

This is a personal list (obviously). I originally intended to start with my top ten, but the list just grew. I would be interested in others’ favourites. Robin Shohet

Mostly 60’s and early 70’s.  I still think they might have something to offer 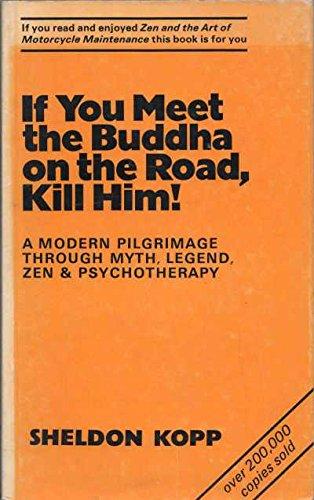 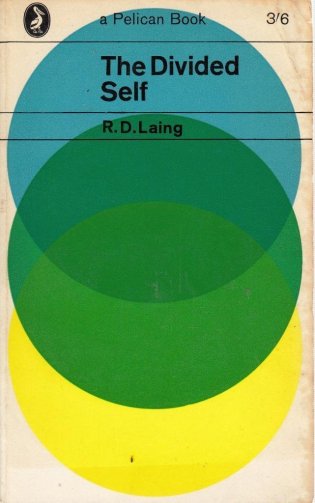 Non-duality, a Course in Miracles – general heading of spirituality.

← Exploring the Dynamics of Complaints
Being your own best friend →

3 Comments on “My Favourite Books on Therapy”